Email us Call us

Diverse and energetic city on the San Francisco Bay

Redwood City offers an enticing balance of urban convenience and scenic greenspace. The city also boasts a wonderful year-round Mediterranean climate, which was recognized by a government survey as the best in the entire world. Several major highways run through Redwood City and as well as a Caltrain station, making it easy to travel to other parts of Silicon Valley and the peninsula.

Redwood City has an abundance of outdoor recreation space, with more than 30 city parks and numerous nearby hiking trails rising into the Santa Cruz Mountains. Stulsaft Park extends over 42 acres with tree-shaded grass lawns, hiking trails, a playground with a tot lot, and an off-leash dog area. The smaller Maddux Park also has a playground with a tot lot plus a seasonal water feature which operates between June and September.
In the scenic foothills above Redwood City, La Honda Creek Open Space Preserve extends over an area of 6,142 acres. Six miles of trails run through the open rolling grasslands in the lower section of the preserve. An additional 3.5 miles of trails wind through the redwood forests in the preserve’s upper area. There are many ridgelines throughout the preserve offering sweeping views over the stunning mid-peninsula scenery, stretching from the Pacific coast to the San Francisco Bay. La Honda Creek Open Space Preserve is also known for its gorgeous displays of blooming wildflowers in spring.
At the edge of Redwood City’s affluent Emerald Lake Hills neighborhood, Edgewood Park and Natural Preserve offers great birdwatching and 10 miles of scenic hiking trails extending across a 467-acre expanse of grasslands and woodlands.

Take a look at the properties for sale in this neighborhood. 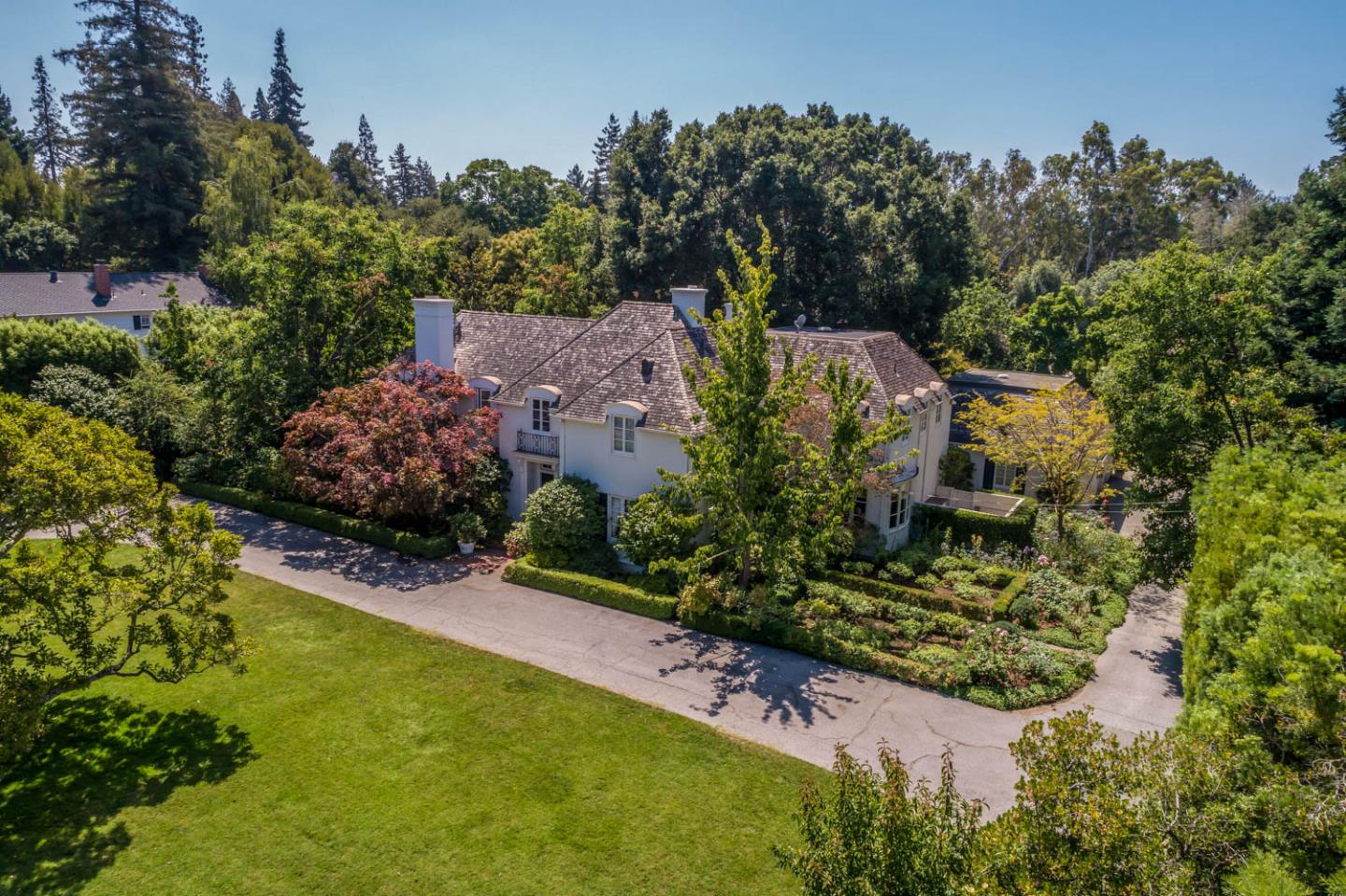 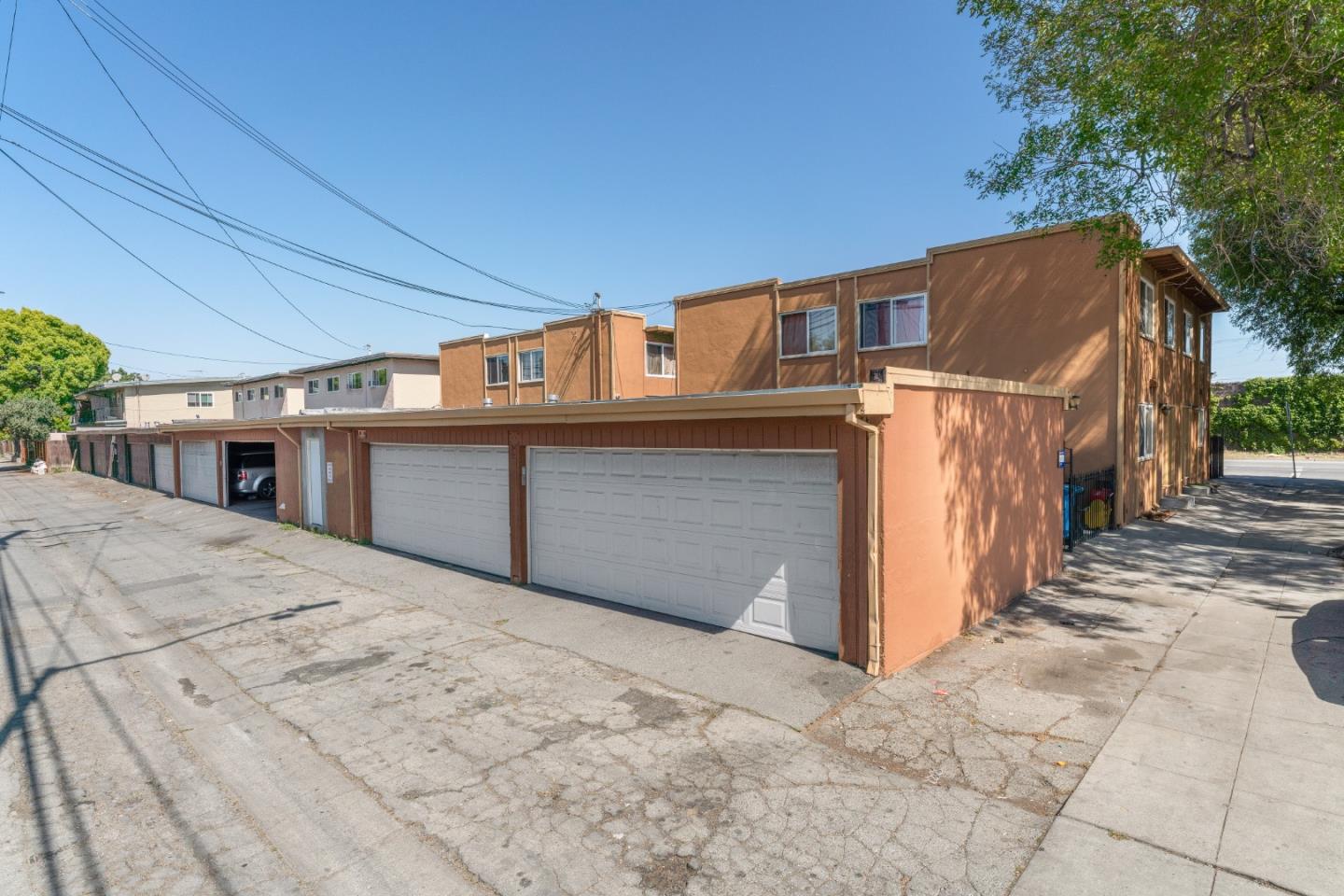 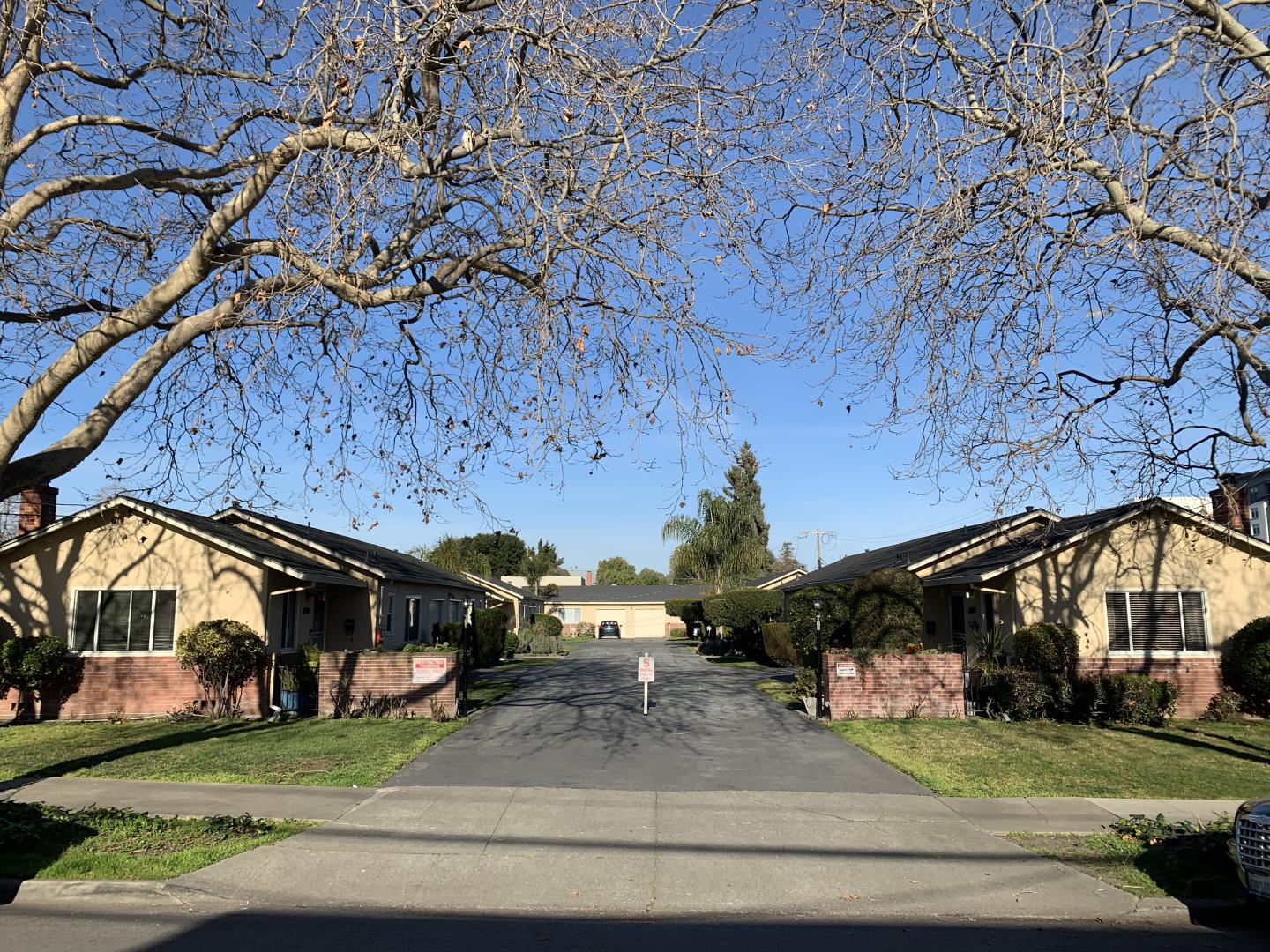 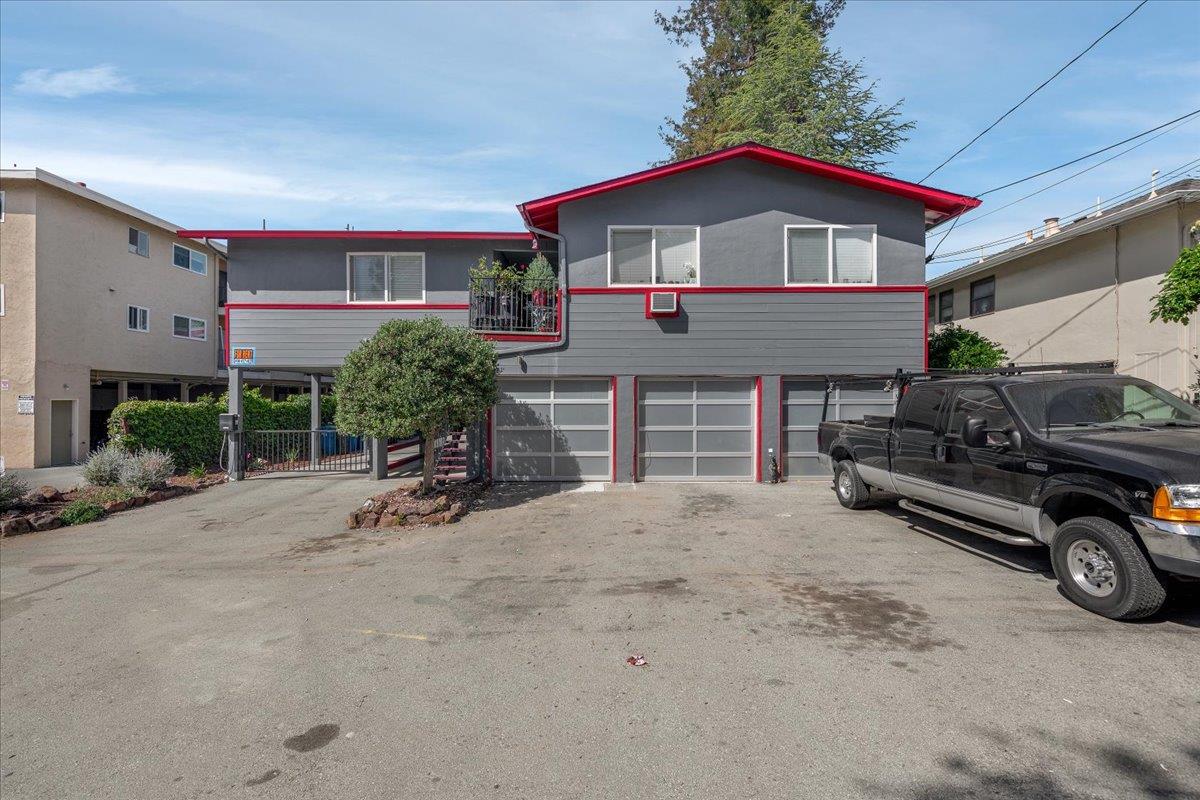 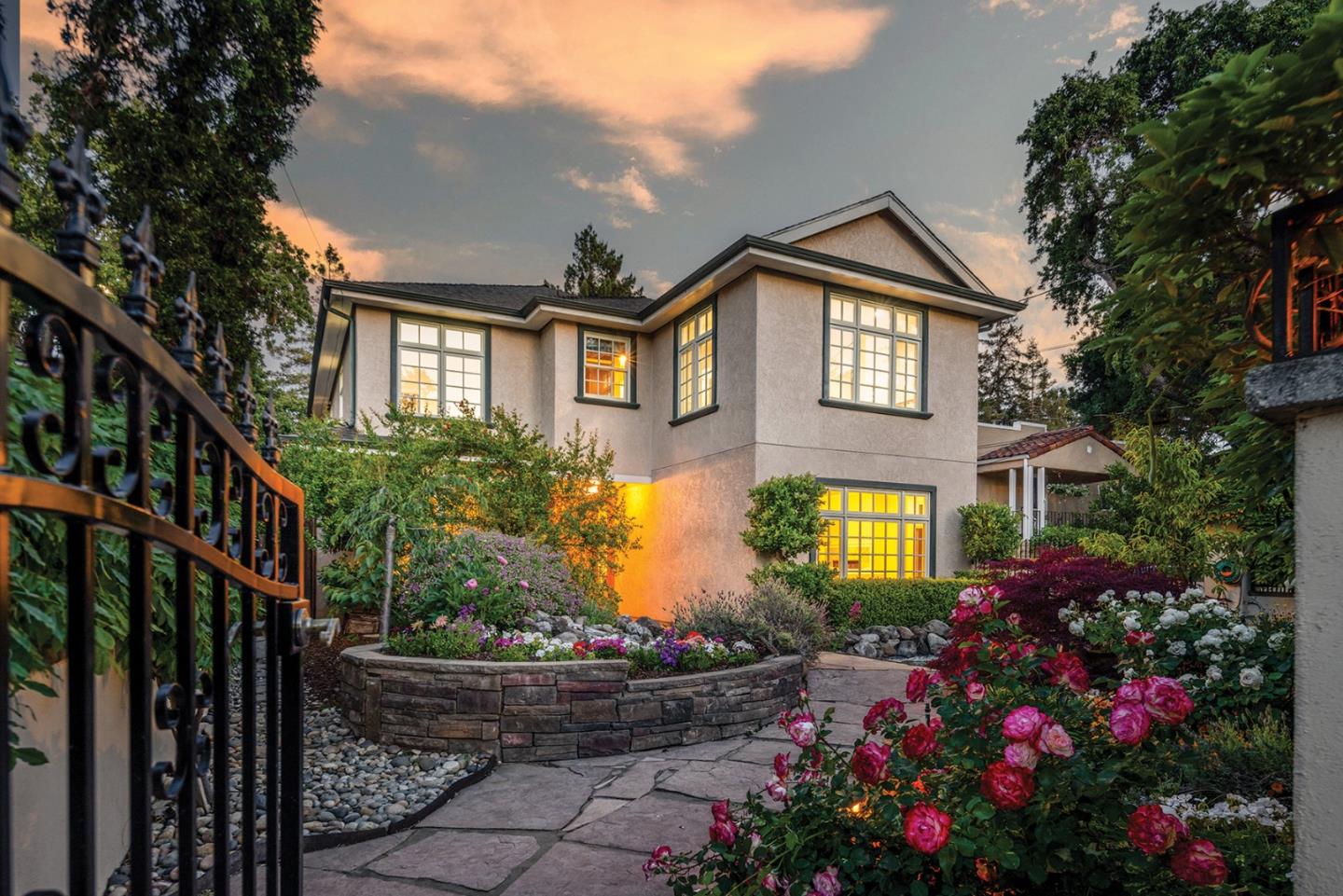 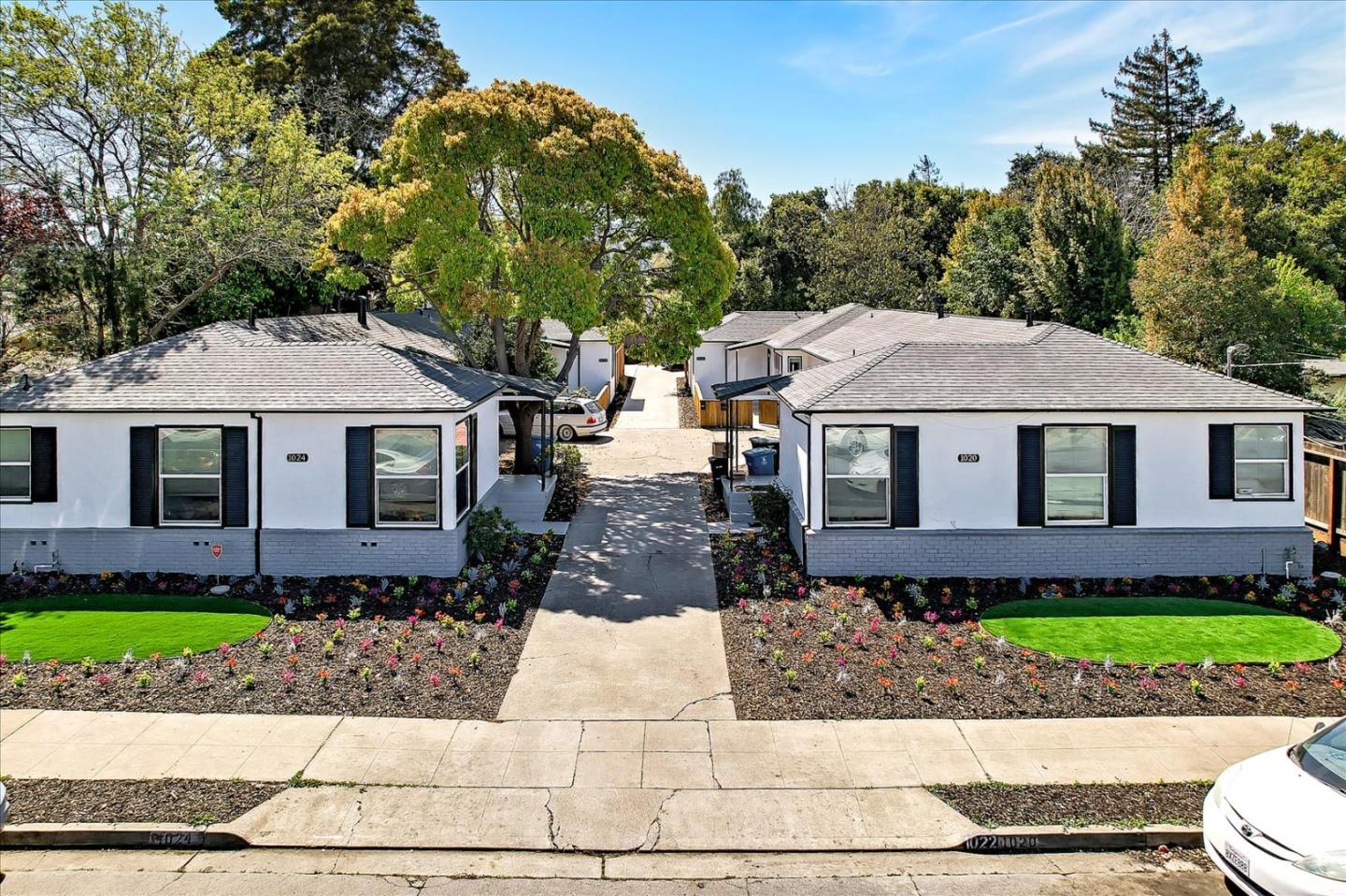