Email us Call us

Woodside is a country town nestled in the hillsides above the Silicon Valley cities of Menlo Park and Redwood City. Central Woodside covers the main area of this exclusive small town. The stunning homes here exude grandeur, and Central Woodside offers a serene retreat within minutes of Sand Hill Road, Facebook’s Menlo Park campus, and many other major tech firms.
Real estate in Central Woodside includes some of the most spectacular properties available anywhere in the world. Masterpiece estates sprawl across acreage lots with sweeping views over California’s majestic Central Coast mountains. In general, parcels in the area stretch three acres in size, but many extend far beyond this. Each home here is a work of art with attention lavished over every interior and exterior detail. Design features often include gorgeous gardens, beautiful pools, tennis courts, and equestrian facilities.

Central Woodside’s ultra-desirable homes and prime Silicon Valley location make this one of the most sought-after communities in California. Residents include a glittering list of tech founders, venture capitalists, and wealthy entertainers. Woodside’s many distinctive homes include Oracle CEO Larry Ellison’s $200 million recreation of a Japanese feudal castle. This prestigious community provides Central Woodside’s prominent residents with a peaceful retreat close to all the bustle of Silicon Valley’s biggest tech hubs.

Central Woodside has a commercial area along Woodside Road with a fabulous selection of landmark local businesses.
Buck’s of Woodside is one of the most legendary lunch spots in Silicon Valley. Decorated with colorful knick-knacks and pop culture items, Buck’s has been the site of many significant business deals since it opened during the early dot-com boom of the mid-1990s. Venture capitalists from nearby Sand Hill Road have dined here with pioneering tech entrepreneurs to hash out some of the most significant financing deals in tech history. Hotmail, Netscape, PayPal, and Tesla are some of the many well-known firms to have conducted early meetings here. Buck’s retains a loyal Silicon Valley and Sand Hill Road clientele with its generous portions of classic American breakfast, lunch, and dinner comfort eats.
The Village Pub is a more upscale favorite among local tech and venture capital power players. This chic wining and dining destination has been awarded a Michelin star for its inventive entrees and outstanding French wine list. Many diners chose to round off their meal with a slice of The Village Pub’s signature key lime pie. The Village Bakery sells delicious freshly-baked bread and pastries alongside an eclectic menu of elevated brunch, lunch, and dinner plates. The Village Bakery’s drinks menu includes a large selection of wines, craft beers, and cocktails.
Roberts Market is a long-serving grocery store offering a gourmet selection of fresh meats, seafood, fruits, vegetables, and deli items. Roberts Market also sells an extensive selection of wines and spirits plus tack, feed, and garden supplies.

Woodside is surrounded by the unspoiled scenery of the Santa Cruz Mountains, and the community offers plenty of scenic outdoor recreation areas. Miles of trails for hiking, biking, and horseback riding run through the forests and open meadows of beautiful Wunderlich Park. Wunderlich Park also features historic buildings and stables that once belonged to the Folger family ranch.
Huddart Park sprawls across 900 enchanting acres of slopes and steep canyons. Other Huddart Park features include a playground, barbecue pits, grassy meadows, and trails for hiking and horseback riding.
Woodside has a storied tradition as an equestrian community. This equine heritage is celebrated in October with three days of festivities during The Day of the Horse. The celebration kicks off with an equestrian art show on Friday, followed by a progressive trail ride on Saturday and a horse fair on Sunday.
Another traditional horse-focused event is the Mounted Patrol of San Mateo County’s Fourth of July Celebration. The Woodside Junior Rodeo is the main attraction at this Fourth of July spectacular. There’s also roping, barrel racing, and bull riding for older participants.

Central Woodside is served by the Woodside Elementary and Sequoia Union High school districts. A few outstanding local schools include:

Take a look at the properties for sale in this neighborhood. 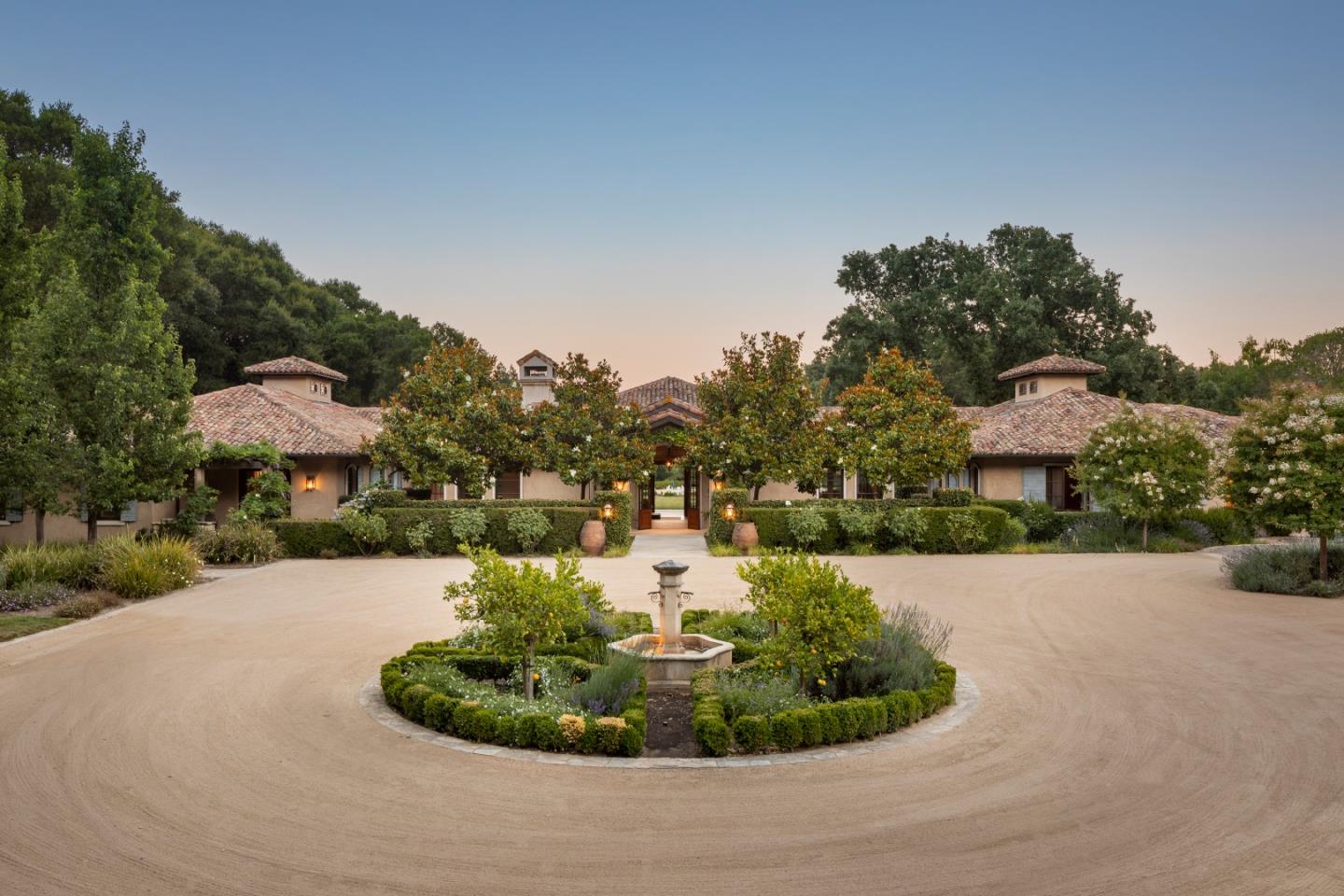 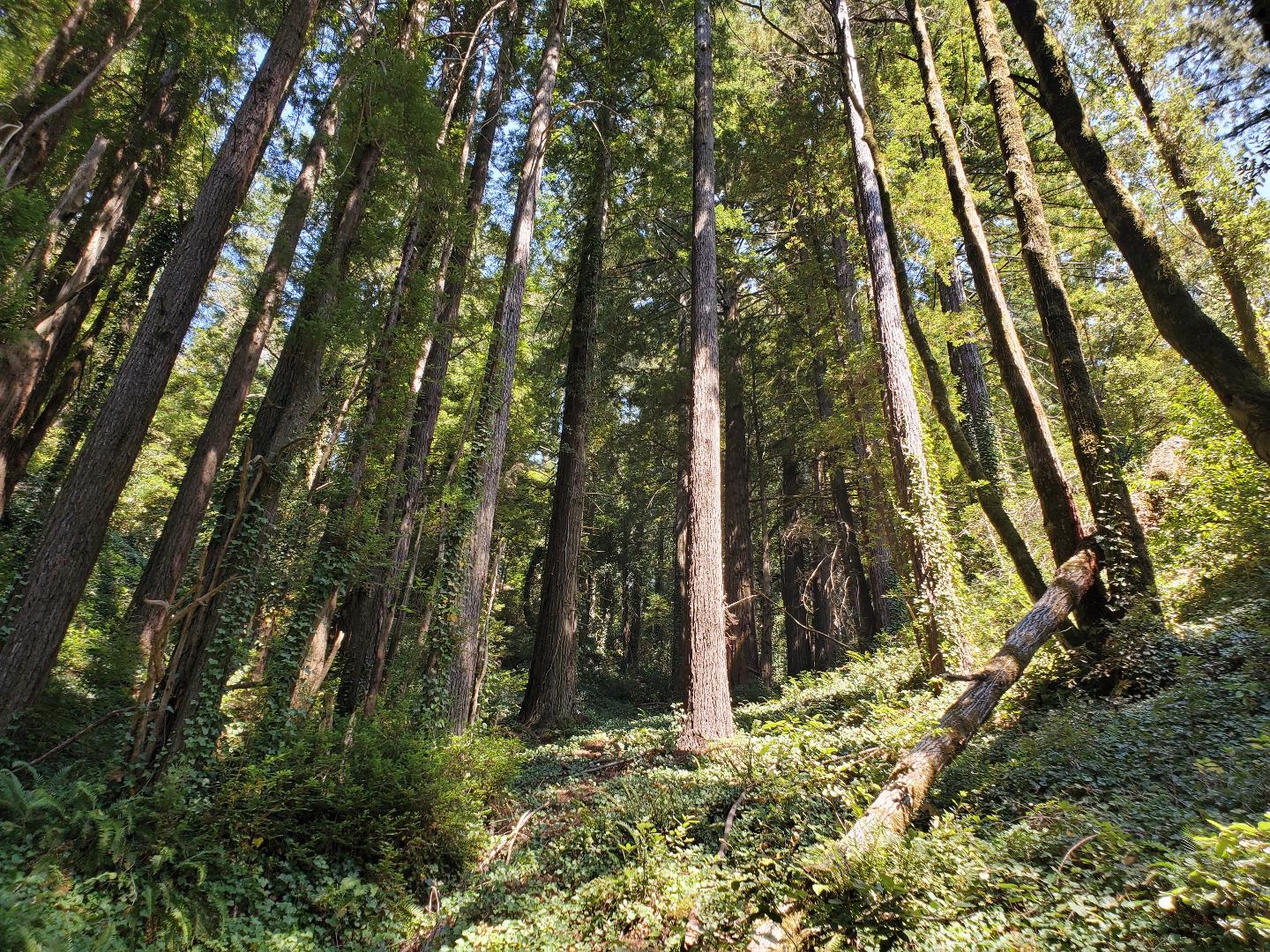